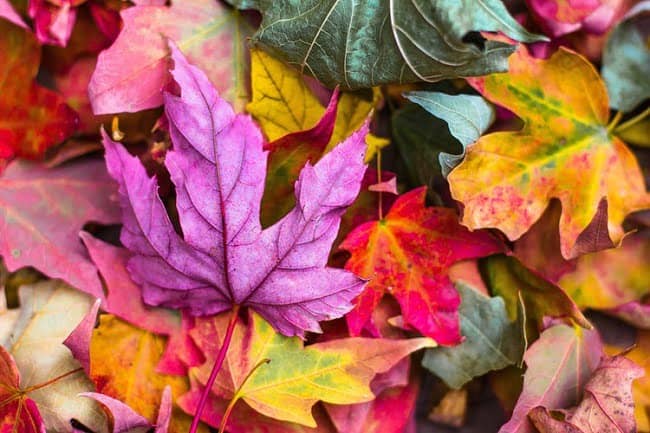 It’s a new month and that means it’s time for a monthly dividend income and financial independence journey progress update. The reason for doing these monthly updates is to keep us honest and demonstrate that it is possible to build up a sizable dividend portfolio and use the dividend income to cover our expenses. When this happens, we can call ourselves financially independent. We are doing this method rather than the traditional 4% withdrawal method because we don’t want to tab into our principals, at least in the early days of living off our investment portfolio.

September turned out to be a very busy month for me when it comes to travels. I went to FinCon19 and had a lot of fun with fellow money nerds. I also went on a few work trips. For one of the work trips, I had some free personal time and managed to meet up with good friends of mine in the San Jose area and saw their 6 weeks old twins. They were so adorable and small, I almost forgot what it was newborns were like.

The highlight of September was going to the Elton John concert with Mrs. T. Although I’m not much of an Elton John fan, I thoroughly enjoyed the concert. Elton John and his band played for almost three hours! It was incredible to consider that Elton John and most of the band members were in their 70’s. It was really neat to attend the concert as the Yellow Brick Road tour might be Elton John’s last worldwide tour.

In September, we received dividend income from the following companies:

Phew, that is one LONG list! In total, we received 36 dividend paycheques that added up to $2,117.13. We have a new all-time high and crossed a major milestone! We have officially crossed the $2,100 per month dividend income milestone, woohoo! We definitely have to thank Evertz Technologies for its special dividends in September, which helped us cross this new monthly dividend milestone.

The top 5 dividend payouts in September 2019 came from Enbridge, Evertz Technologies, Manulife Financial, Inter Pipeline, and Suncor (not in order). Dividend payout from these 5 companies accounted for $1,074.38 or 50.7% of our September dividend income total.

Compared to September 2019, we saw an impressive YoY growth rate of 24.76%! This is fantastic! I’m extremely pleased with the September growth performance. Hopefully we can continue to keep up the above 20% growth rate for the remaining three months of 2019.

As you may know, we utilize tax-advantaged accounts like RRSP and TFSA for our dividend investments. We have been maximizing our RRSPs and TFSAs each year. Once we max out these two accounts, we then start investing in our taxable accounts.

We only hold US dividend-paying stocks in RRSPs to avoid paying the 15% withholding tax on foreign dividends. When it comes to income trusts and REITs, we only hold them in either RRSPs and TFSAs. For taxable accounts, we only hold Canadian companies that pay eligible dividends.

This is our way to be as tax efficient as possible. Our September dividend income is, therefore, spread across the three different accounts per below:

The taxable dividend income was roughly a 30/70 split between Mrs. T and my taxable accounts. Effectively, only a very small amount of our monthly dividend income is being taxed.

When I wrote about our financial independence assumption and tax calculation, I assumed a 40/60 split between the two of us, so we have some re-balance work to do still.

In September a number of companies announced dividend payout increases.

These dividend increases have added our annual dividend income by $76.62. It’s not much money but a raise is a raise regardless.

Unlike August, the market was mostly positive in September. This meant it was harder to find discounted dividend-paying stocks to add to our dividend portfolio. Therefore, we were quiet on the purchase front.

We weren’t quiet on the selling front, though.

In the middle of September, Dream Global announced that it was to be bought by Blackstone funds in a $4.7 billion deal. According to the announcement, Blackstone will pay C$16.79 in cash for each Dream Global unit to acquire all the office and industrial property manager’s subsidiaries and assets. It is expected the deal will complete by end of the year. After paying its August distribution (payable in September), Dream Global also announced a suspension of its dividends immediately.

Interestingly, Blackstone was the same company that bought Pure Industrial REIT (AAR.UN) last year, which we used to own.

As expected, the share price of Dream Global jumped after the announcement and the share price was roughly $0.20 off the offering price. Rather than waiting until the end of the year for the acquisition to close and not get paid any dividends for three months, I decided to close out our Dream Global position completely, take the profits, and reinvest the money elsewhere. In case you’re wondering, we purchased Dream Global in early 2015 and the stock price almost doubled during this time.

I haven’t deployed the cash from this transaction yet, so I will be keeping my eyes open throughout October for opportunities.

We are very happy to see such a fantastic financial independence journey progress for September. Hopefully, we can stay above 50% for the remaining three months of the year.

With three months left in 2019, we have received almost $17,000 in dividend income. I am pretty certain by the middle of October, we would exceed the annual dividend income total from 2018. It is amazing to see our dividend income progress and how far we have come.

At $40 per hour salary, we have already saved over 424 hours of work, or 53 days worth. That’s an equivalent of over ten and a half weeks worth of work! Our dividend income certainly has come a long way compared to five years ago.

Dear readers, how was your September dividend income?

Written by Tawcan
Hi I’m Bob from Vancouver Canada, I am working toward joyful life and financial independence through frugal living, dividend investing, passive income generation, life balance, and self-improvement. This blog is my way to chronicle my journey and share my stories and thoughts along the way. Stay in touch on Facebook and Twitter. Or sign up via Newsletter 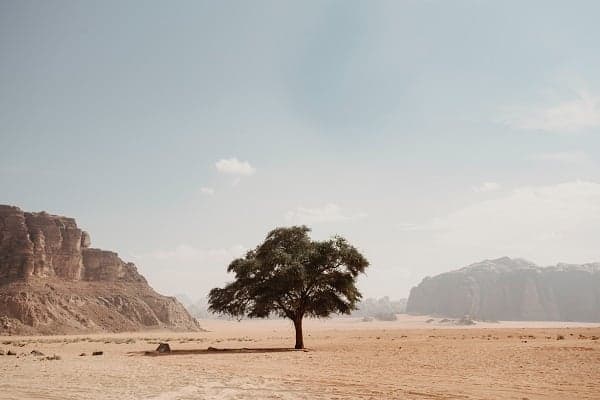 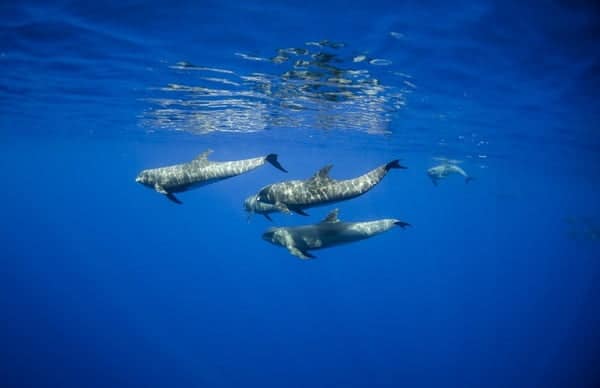 Hello, my name is Bob. I'm from Vancouver Canada. This is a personal finance blog where I chronicle my quest for joyful life and financial independence.

In 2011, my wife and I had a financial epiphany and started our financial independence retire early (FIRE) journey. Since then, we have amassed a dividend portfolio that generates over $2,100 per month.

I wanted to use this blog to demonstrate that it is possible to achieve financial independence as a single income family with two young kids while living in one of the most expensive cities in the world.