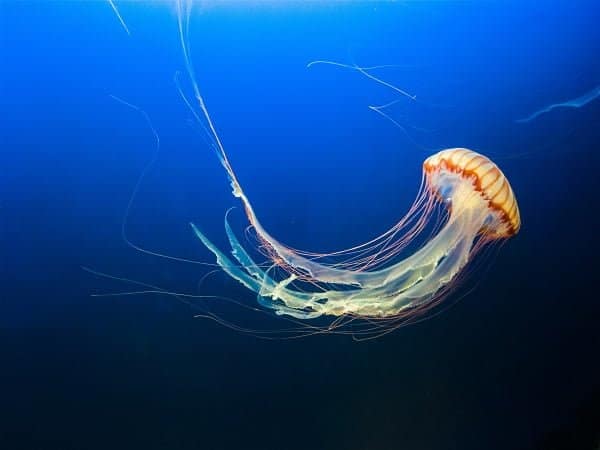 You’re probably getting confused and wondering what the post title means exactly. Let me explain.

The other day I re-tweeted Rick’s tweet and I really loved the message here.

Within the personal finance community, the Financial Independence Retire Early (FIRE) movement is getting stronger and stronger every day. Truth be told, I don’t like the term FIRE and what the acronym stands for. As you may know, Mrs. T and I have been focusing on becoming financially independent. We believe in Financial Independence because FI gives us the choice. Once we are FI, we can choose whether to work or not. If we do, we are only working because we choose to, not because we have to. We aren’t focused on the retire early part.

Why don’t I like the term FIRE? Because it puts too much emphasis on the retire early part. If you happen to be financially independent, call yourself as FIRE’d, yet you continue to work full time or getting money from your blog or side businesses, the internet “retirement” police will be all over you.

The internet retirement police have called out on so many FIRE bloggers when their stories went live on major media like Yahoo, CNBC, MarketWatch, and Business Insider. Bloggers like Steve at Think Save Retire, Justin at Root of Good, Tanja at Our Next Life, Pete at Mr. Money Mustache, Jeremy at Go Curry Cracker, and Carl at 1500 Days, all have been called out by the internet retirement police.

Do the internet retirement police have a case?

I suppose they do, because how FIRE is defined – Financial Independence Retire Early.

The bloggers mentioned above all generate some sort of income still. So technically they aren’t “retired.”

But does it really matter whether they are retired in the traditional sense or not?

I think not. Personally, I think the internet retirement police just have too much time on their hands…but that’s a story for another time…

That’s why I like Rick’s other FIRE definition – Financial Independent Remain Employed.

You can remain employed by an employer, either working full time or part-time. You are working for someone, you have a boss, and you are working like the majority of the population. However, there’s one key different – you don’t need the money. You aren’t “slaving” away at your job. Your portfolio can sustain your current lifestyle if you choose to stop working. You have the power to call it quit. You are not relying on the pay cheque every 2 weeks.

You can also become self-employed by working for yourself. You can be generating income on something you enjoy doing, like photography, blogging, podcasting, carpentry, freelancing, etc. The world is your oyster. Again you are not dependent on the money. You are “working” on these projects because you enjoy what you do and money is just an extra gravy.

Once you become financially independent, the definition of “work” becomes unimportant and irrelevant.

I am not the only one in the FIRE community that thinks FIRE should be redefined to focus more on the Financial Independence part. Rather than using the term FIRE, some personal finance bloggers have even created their own terms.

The thing is, it doesn’t really matter which acronym you are referring to. All the acronyms have one common theme – a better financial future.

What does a better financial future mean?

For me, a better financial future means having no debt, spending less than we earn, cash positive, earning passive income, being able to afford things that we want, and having the ability to turn down money earning opportunities.

It’s really that simple. Becoming financially independent is just one part of having a better financial future.

It has been 7 years since we started our FIRE journey, we have learned what is important to us and what isn’t important. We have learned to enjoy our lives, be appreciative of what we have, and be open to opportunities.