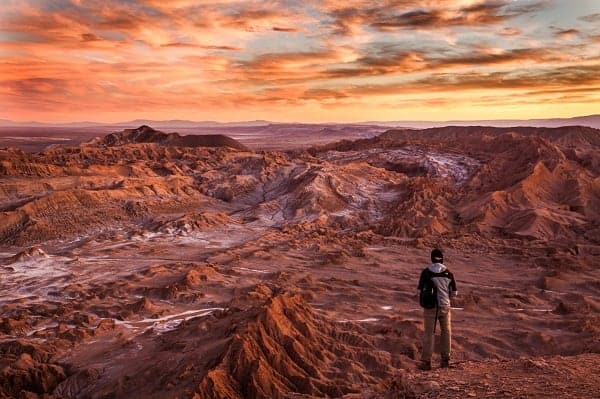 Here are some random thoughts that I typed up quickly while on the plane heading down to the US… they are very RAW.

I am terribly sad and feel sick to my stomach to see what is happening in the US right now. The terrifying incident in Charlottesville was simply unacceptable. Why isn’t James Alex Fields being labeled as a terrorist? Similar incidents happened in Europe, idiots that ran over pedestrians with cars were all labeled as terrorists. Why is James Alex Fields being treated differently because he’s white?

Why are people now proudly waving the Nazi flag around, hanging Nazi swastika flag in front of their houses, and marching down the streets chanting pro-white messages?

It is so sad and frightening that there are so much hatred down in the US.

White supremacists, neo-Nazis, alt-right, etc simply cannot be tolerated and their messages are wrong and unacceptable in today’s society. I am extremely surprised that people are still flying the Confederation flag down in South. Come on guys, last time I checked the US civil war was over in 1865. It’s 2017 now. The South surrendered and therefore lost the war, let it go OK? You don’t see the Germans waving the Austria-German Axis flag (if there was one) from WWI, you don’t see the Chinese waving flags from the Ming Dynasty, and you certainly don’t see Adolf Hitler statues in Germany. So why are people protesting like mad dogs for removal of Robert E. Lee statues?

Guys, it’s time to move on.

Being Asian myself, I have faced some episodes of discrimination growing up in North America. The worst was probably someone that left a note on my parents’ car that said, “Go back home Chinks.”

Nice try buddy. First of all, we aren’t Chinese, we are Taiwanese. Whoever wrote that message sure was not very well-educated. Not all Asians are Chinese. I always chuckle a bit inside when people just automatically call all Asians as Chinese. Um you do know there are 48 countries in Asia right? You sure don’t see people calling all Caucasians British, or people calling all Black people Nigerians.

But the discrimination incidents I faced were none like what Sam encountered in Virginia one evening many years ago.

Although I have been discriminated in Canada in the past due to race, I do feel blessed to be living in Canada where multi-cultural is encouraged. Over the last 22 years I believe more and more Canadians are celebrating the differences and being different is now encouraged.

Unfortunately, discrimination will always be there. People have inherent biases and that result in discriminatory thoughts because someone else is different, whether it’s their skin colour, religion, sex, belief system, social status, finances, jobs, clothing, etc.

But deliberately carry out discriminatory actions is not acceptable and should be condemned.

Having traveled extensively so far in my life and encountered many things that I wouldn’t normally encounter in my typical home social settings, I have learned so many things.

To me, traveling is really the best solution to reduce and possibly eliminate these inherent biases and discriminatory thoughts.

Have you walked through a Nazi concentration camp and experienced the terror?

Have you walked on D-Day beaches in Normandy and felt chill down your spine knowing that thousands of men died at the exact same spot?

Have you read the terrifying and descriptive stories of the A-bomb victims in Hiroshima that died after suffering from radiation exposure?

Have you been to a place where you are the only minority and everyone stares at you?

Have you been to a slum and see how people live and how they are being treated by others?

I have. And through these experiences I have learned to how to accept people who are different than me. I have also learned how to think differently and live in other people’s shoes before judging them.

I am nowhere near perfect. I still have my biases but I am trying to improve every day.

For so-called narcissistic racists, grow up, or you can be left behind. 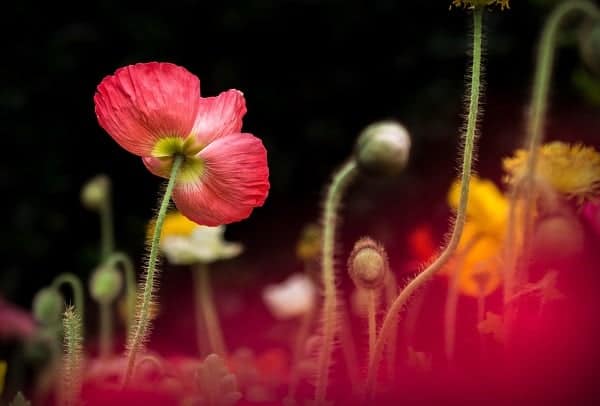 The stock market has been somewhat volatile the last few weeks due to tensions between USA and North Korea. Would the two go to war? Would a nuclear war break out?

Very unlikely. And even if North Korea does attack the US, the only way I see this being somewhat successful would be a surprise attack like Pearl Harbor. But I don’t see North Korea having a chance to win the war against the US. Having said all that, for the sake of humanity I hope there’s no war.

War is a terrible thing.

When it comes to the stock market and investing, does this mean there are opportunities to take advantage of?

Generally speaking many stocks are down, so it is time to purchase some blue-chip stocks on a slight discount.

Perhaps unrelated to the war, the Canadian pipeline companies like Enbridge and Inter Pipeline are all near their 52 weeks lows. The Canadian REITs have been lowered due to the immanent interest rate hikes and some retail REITs have been taking a beating because the Amazon & Whole Foods taking over the retail world scare. These stocks might be worthwhile to take a closer look.

During turmoil times, price of gold and other precious metals typically will go up. Does it make sense to branch out from Dividend Growth Investing and start buying some shares of gold ETFs to make some quick money? The other day I had a long investing discussion with my brother and my dad. Both of them have started to buy gold ETF as they believe gold price will go up. Is it true? I can’t predict the future but I have never been into buying gold. Maybe that’ll change?

I do, however, see huge growth potentials for Lithium and Cobalt producers. Lithium and Cobalt are needed for cellphone, laptop, tablet, and electric car batteries. As electric cars become more main stream and the price starts to go down, I believe more and more people will start purchasing electric cars. The shift is already happening. Is it time to ride that wave on the investment front? Perhaps? Jay at FI Fighter sure have pounding this drum hard the last little while.

To be perfectly honest, I have been struggling lately.

As you may know, we are aiming to become financially independent in 9 years or so. Although we have not set a specific date, deep inside I really want to achieve this goal earlier. This year has been a bit rough when it comes to expenses as we had several large, unplanned expenses. They suck. While we are already quite frugal with low annual spending for the past number of years, I really think we can do so much more to increase our savings rate, and therefore, add more dividend growth stocks with additional saved money.  I have preached the idea of finding the right balance between spending and saving. But this year especially, I seem to struggle a bit when it comes to finding the right personal balance…

“I just really like to become financially independent earlier,” I said to Mrs. T the other night.

“What do you plan to do once we are financially independent? You still plan to work, don’t you?”

Perhaps the problem is that I don’t have a set plan when we are finally financially independent? Perhaps I need to have more concrete plans?

This discussion came on the day of my 11th year work anniversary. I was a bit surprised that I have been working for the same company for 11 years. I joined the company fresh out of university. Since then I have had 4 different job titles and saw an increase in my responsibilities. Do I see myself working for the same company for another 9 years? Perhaps, perhaps not. What’s important is that I am still having fun at work and enjoying what I do. At the same time, I want more flexibility so I can travel more or go for outdoor adventures.

If I were still single I probably could have been financially independent already or in a couple of years. But maybe I wouldn’t even have had a financial epiphany? It’s really hard to say. What I know is that marrying Mrs. T and having kids have provided so much joy and rewards and I can’t think having my life differently.

Enjoy the financial independence journey, I have said this on the blog many times

Perhaps I have been thinking too much about the end goal and I am forgetting to enjoy the journey along the way?

I need to keep remind myself this important message.

Time for some soul-searching.