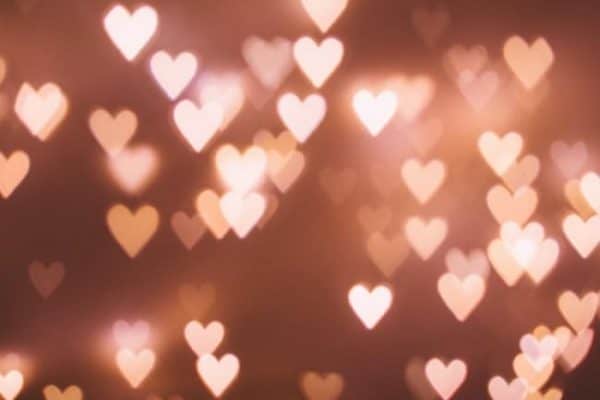 I don’t typically write politically related articles here on this blog but as someone who is not a Caucasian and clearly a visible minority, I think it’s more than important for me to write this post. If some readers decide to unfollow this blog, unfollow me on social media, or unsubscribe the email list, so be it.

Last week was a crazy week. It started off with Amy Cooper, a white woman calling the police when Christian Cooper, a black man, politely asked her to put a leash on her dog. Amy was in an area in Central Park that required dogs to be on a leash. Rather than leashing her dog and apologize, Amy then proceeded to call 911 and told the police that Christian was threatening her. Then on the same day, Minneapolis police officers arrested George Floyd, a 46-year-old black man, after a deli employee called 911 accusing him of using a counterfeit $20 bill. George Floyd was later pronounced dead at the hospital. As the news broke out, videos of the arrest emerged, showing police officers pinning George on the ground with one of the police officers putting his knee George’s neck for more than eight minutes. George told the officers that he couldn’t breathe repeatedly. Eventually, George stopped moving but the kneeing continued for almost three minutes after George became unresponsive.

I was sickened and deeply saddened by these two events. Unfortunately, this is not the first time this kind of racist event has happened. Earlier this year Ahmaud Arbery, a 25-year-old black man, was shot and killed by two white men while Ahmaud was out jogging in his own neighbourhood.

Why are this kind of crap and social injustice still happening? Why do black people seem to get unfair treatments and get unfairly assumed that they are guilty of something all the freaking time?

On the other hand, Caucasians seem to get very favourable treatments when they commit a serious crime. For example, Brock Turner who raped an unconscious woman but only got a six-month sentence because he was “an Olympic hopeful and his future shouldn’t get ruined by a crime.”

Unfortunately, racism does exist in Canada. Racism is not a uniquely American problem. There have been systemic inequalities that have long plagued black and Indigenous communities in Canada. If anything racism is a little bit different than the US, perhaps in a more settle way.

Growing up in Canada, I have had a few racism encounters. For example, the year that we immigrated to Canada, we were driving around town checking out open houses one day. I distinctly remembered coming out one of the houses and noticing a note on our car’s dashboard. “Go home Chinks” was written on the note. We were shocked and couldn’t believe what had just happened. Although we reported this event to the police, nothing came out of it.

We are all humans. Yes we all have differences. But why can’t we respect each other and understand that we all have our differences? Can’t we set aside the differences and work together for the greater good of humankind?

Last time I checked, cats and dogs don’t treat each other differently because they have different fur colours or because they are different breeds. Yet for some odd reasons, we humans can’t seem to get past the different skin colours.

We are the same inside!

The least we can all do is try to feel and understand what someone else is going through. Before saying anything, try to walk in his and her shoes and try to understand.

And less of the BS and crap that are going around.

We are all born into the world as innocent beings. We need to stop teaching racism and the unjustified hate.

And how is all of this related to financial independence retire early (FIRE)? Well, if you look around, you’ll find that the FIRE community is predominately white. So I believe, it is more important than ever for non-white folks, myself included, to spread the different stories and experiences that non-white folks go through along the FIRE journey. Through the different personal stories and views, hopefully, we can all learn from each other and become better beings.

A better world is possible. All it takes is one little step at first. I’ll end this post with a couple of quotes I love:

“I believe in human beings, and that all human beings should be respected as such, regardless of their color.”

“Race and racism is a reality that so many of us grow up learning to just deal with. But if we ever hope to move past it, it can’t just be on people of colour to deal with it. It’s up to all of us – Black, white, everyone – no matter how well-meaning we think we might be, to do the honest, uncomfortable work of rooting it out. It starts with self-examination and listening to those whose lives are different from our own. It ends with justice, compassion, and empathy that manifests in our lives and on our streets.”