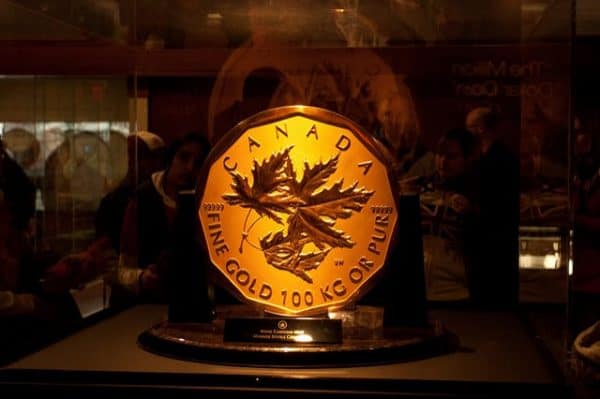 Why expensive is relative

When I first purchased my first DSLR package, a Canon XSi camera with the 18-55 IS kit lens, I thought the package was ridiculously expensive. At $949 plus taxes, it was the most amount of money I had ever spent on a hobby. For someone who had just graduated from university not too long ago, I questioned myself whether I made the right choice. 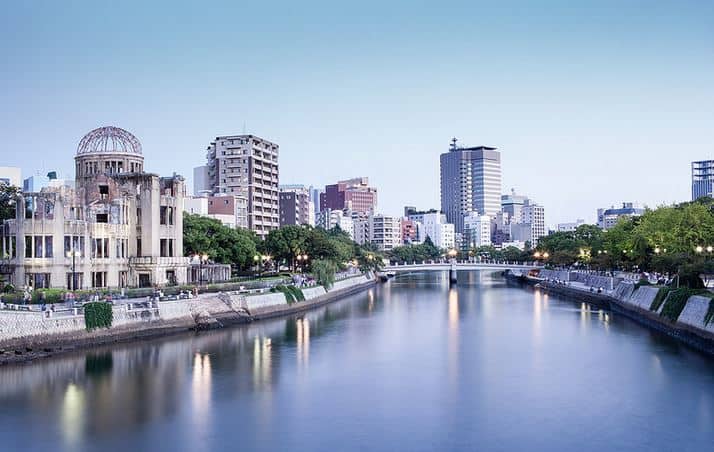 The Canon XSi DSLR camera and the 18-55 IS kit lens were considered as beginner hobbyist camera gear. Out of curiosity, I decided to check out other pro-consumer DSLR cameras and high end lenses. I was completely sticker shocked – many cameras cost more than $1,500 and many lenses cost more than $2,000! To me, I couldn’t imagine myself forking out that much money for a piece of equipment.

A few years after my initial purchase, I decided to purchase the Canon 17-40 lens. At $950 Canadian brand new and about $700 Canadian used, the lens was super expensive in my mind. At that time I was getting serious with photography. I felt that the kit lens was limiting my ability to take great pictures. After many weeks of consideration, I decided to bite the bullet and purchased a used Canon 17-40 lens at $580 US ($663.46 CAN). At the time I thought I was out of my mind to spend close to $700 buckaroos on a camera lens. 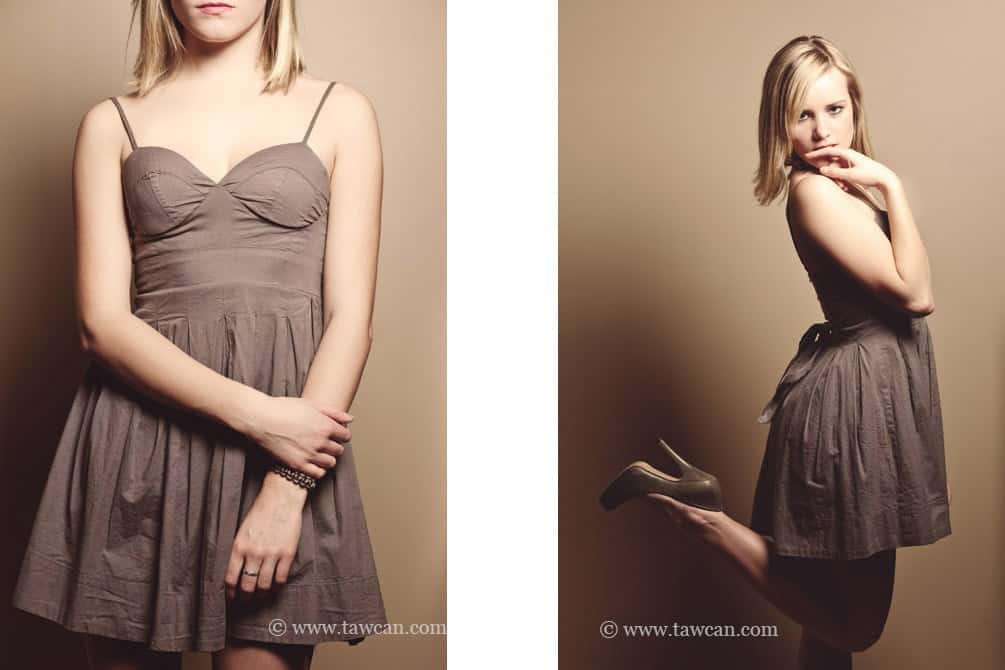 Funny how my perception has changed. 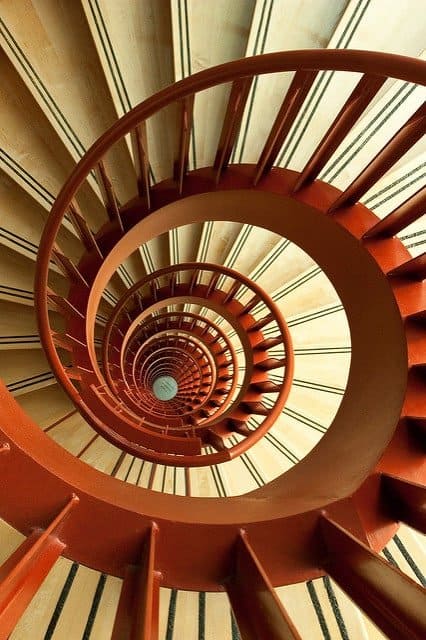 The scary thing about expensive being relative is that your view can change over time. Once you get a small taste of more luxury goods, you begin to desire more. Pretty soon, expensive items are the norm to you.  It’s a never-ending slippery slope once you start this process.

What can you do to avoid this never-ending slippery slope? 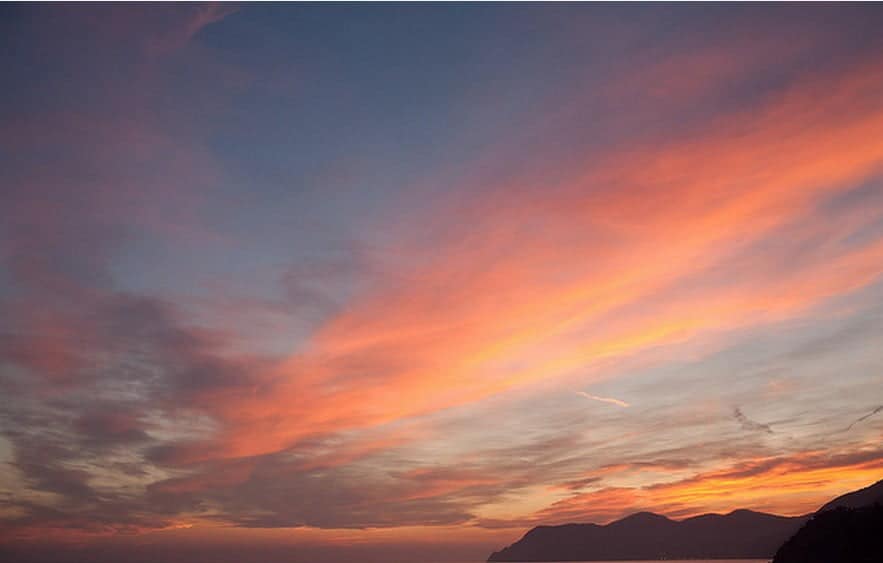 Always keep in mind what you define as expensive and cheap. Your perception of expensive is relative. Just because something is considered as cheap to you, it does not mean it is actually cheap. Always consider possible alternatives, evaluate your needs vs. wants, and go with a quality items. Price does not mean everything.

36 thoughts on “Why your perception of expensive is relative”