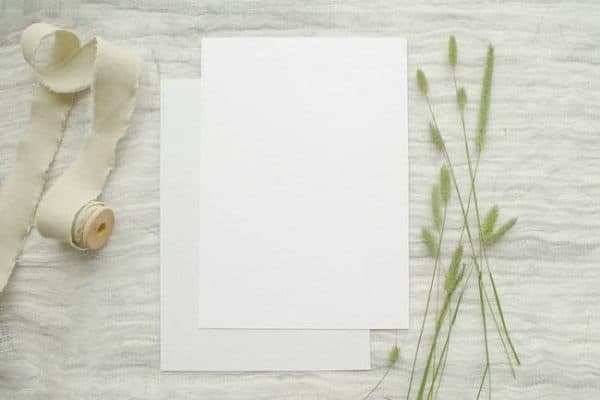 Earlier this year I was contacted by Ali Amad, a reporter from Pivot Magazine, about appearing in a feature called “Financial Independence Retire Early” movement he was putting together. After a few email exchanges and a phone interview to answer some additional questions, I was told that they’d send a photographer to take a picture of me. A few weeks later, a photographer called Grady Mitchell reached out to me, and we agreed to take some pictures at Mt. Seymour while my entire family was out skiing (as it turned out, Grady took my picture for the Moneysense feature a few years ago).

The magazine article didn’t come out right away. In fact, it took around three months before it was published. I didn’t find out about the publication until another blogger notified me. During that time, I was featured on Forbes and The Georgia Straight as well. Needless to say, there were a lot of publications grouped together in a short period of time…

Out of the blue the other day, Baby T1.0 asked me about the time we went skiing and someone took pictures of me for the magazine.

“Daddy, why did someone take a picture of you? Why did you appear on the magazine?”

“Hmm… do I make up some silly reason or should I explain to him about FIRE and why we are working on becoming financially independence and eventually retire early?” I thought to myself.

For a brief moment, I thought my six-year-old wouldn’t understand about saving money, financial independence retire early, and Mrs. T’s and my dream of round the world travel. Then I remember as a six-year-old that I was just as curious as him, and I was constantly seeking answers. I also remembered that I could tell if adults were giving me some nonsense answers just to keep me quiet.

So, I quickly relinquished the thought of coming up with some silly nonsense answers and decided to explain to him and his four-year-old sister the reasons that I appeared on the magazine. I also wanted to explain the reasons why we wanted to become financial independent and maybe retire early in the near future.

“I appeared on the magazine and got my pictures taken because we have been saving money, so one day I don’t have to work anymore. Wouldn’t it be nice for me to spend more time with you two? Wouldn’t it be nice if we can travel around the world and go to Japan again?”

To my surprise, Baby T1.0 was very into the idea.

“I would love to go to different cities in the world.” Baby T1.0 said.

I could have stopped there but I thought it was a perfect time to explain more about FIRE. I wanted to explain to them about living below our means, some ways to save money, and why we invest our money regularly. Given both kids are still young, I knew I had to keep the concepts simple for sake of easy understanding…

“How do we save money?” I asked both of the kids.

“We save money and put money in the bank so the money can grow.” Baby  T1.0 said (I was glad to see that some of my money lessons have stuck with him).

“Yes that’s correct, we also invest in stocks. Remember what stocks are?”

“Stocks allow you to make even more money! You become an owner of the company.” Baby T1.0 said in excitement.

Laughing a little, I replied, “That’s right, and wouldn’t it be nice to have me home all the time? I’ve been working from home for the last few months but I still have to work. Wouldn’t it be nice if I wasn’t working, so I can play with you whenever, and we can go for a trip whenever we want?”

In the back of my mind, I started thinking that I totally sold them the idea of FIRE.

“Do you know how we save money?” I asked.

They were both puzzled about this question.

“Then you put the $50 in the bank so it can grow!” They both exclaimed.

“Yes, but it’d grow faster if we use the $50 and buy stocks. Like Disney. When Disney makes a movie which makes a lot of money, like The Avengers, they pass some of the money to us.”

“Then we can go to Japan again!” Baby T2.0 declared (I guess she really liked our Japan trip last year).

“Do you know how we save money each month?”

Both of them weren’t sure how to answer this question.

“There are many ways that we save money. Sometimes we walk to places instead of driving. Gas costs a lot of money. We grow vegetables, herbs, and fruits in our backyard, so we don’t have to buy them from grocery stores. We don’t change our car every year because doing that costs a lot of money. We also cook our own food at home instead of eating at restaurants regularly.” I explained to them.

For me, I was very pleased that Baby T1.0 asked me about the magazine appearance. This provided me with a good opportunity to teach him and his sister some lessons about money.

After all, it is best to get everyone in the family onboard on the concept of financial independence retire early.

I’m sure both Baby T1.0 and Baby T2.0 are dreaming of the next time we go to Japan again.

Dear readers, if you have kids, are you getting your kids on board with your pursuit of financial independence retire early?