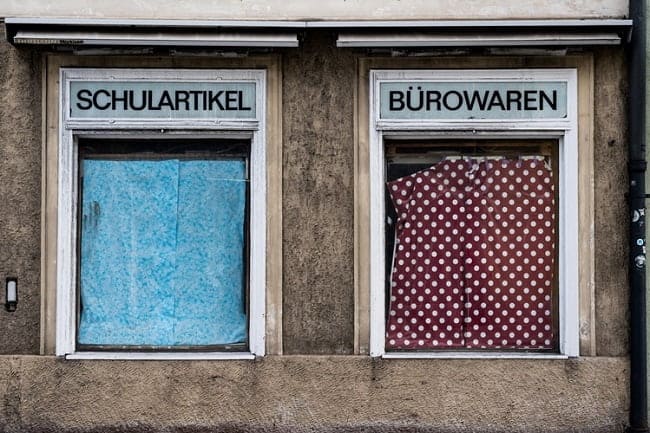 Unlike many families that live in the suburbs, we are a one-car household. I am usually the one driving the car for my daily commute to and from work. Occasionally when Mrs. T needs the car, I’d take public transportation to get to work (takes double the amount of time, though). Since we only have one car, I am typically the one that does the weekly or bi-weekly grocery shopping. Mrs. T, on the other hand, would walk to local grocery stores nearby to grab the smaller items. Due to this setup, it means it is rare for the entire family to go grocery shopping together.

The other day, a rare occurrence happened – the four of us went to Superstore together to pick up groceries for the week (we didn’t use PC Express because it was late afternoon, we couldn’t pick up with PC Express until the next day, and we needed some of the items that same day). Baby T1.0 and Baby T2.0 helped pick out what we needed and carried the items in their own grocery bags. Mrs. T and I were amused that Baby T2.0 tried to carry a 5kg white sugar bag by herself (eventually she asked for help). Just before we went to the cashier to pay, I couldn’t help recollecting some old childhood memories.

As I looked at my two kids walking around Superstore, carrying stuff in their bags, I couldn’t help but remember what it was like for my brother and I. I thought it’d be a good idea to give them a small reward for being so helpful.

After quickly checking with Mrs. T, I asked the kids to gather around me, lowered myself to their eye level and said, “Hey kids, since the two of you have been so helpful, mommy and I decided that you can pick out a snack each. When you get home, it would be really nice to share snacks with each other. So walk down the aisle and decide what you want to get. Remember to talk to each other to pick out something that both of you would like so you can share later.”

Both kids were over the moon after hearing my little announcement. They walked up and down the “organic/healthy aisle” in Superstore, looking for snacks. For Mrs. T and I, it was interesting to see the interactions between the two kids. They were looking around, talking to each other, and trying to see which two snacks to get, so they could share when they get home. Interestingly, being almost six years old, Baby T1.0 picked up a few items and asked us how much they were. We did not set a dollar limit for the snacks but Baby T1.0 was quite selective and wanted the item to stay below a certain amount (I suppose this counts as a success for teaching the kids to be frugal?).

Remembering what it was like for my brother and I and the excitement we had many years ago, I couldn’t help but smile that I was doing the same thing with my kids. I put my right arm around Mrs. T’s waist, looked at her in the eyes, and said, “Looks like I’ve started a family tradition.”

After much debating, Baby T1.0 and Baby T2.0 decided on their snacks – one picked out a bag of veggie straw chips and another picked out a bag of dark chocolate covered almonds. When they got home, they shared with each other as well as Mrs. T and I. To my surprise, both kids decided to portion their snacks for later consumption (I guess my delayed gratification lesson did stick, another parenting win!).

This experience made me think about the save-spend balance. While saving money and having a high savings rate are important when you are on the financial independence retire early journey, I believe it is just as important to spend money on things that matter to you on a personal level. Spend money on things that you enjoy and things that bring you joy. In this case, we spent less than $10 on two snacks for the kids and allowed them to gain some valuable knowledge like how to cooperate with each other, how to have an educated discussion, and how to share. The kids were really excited and happy through this experience. The $10 spent also brought me joy because I felt that I have started a family tradition, and we had great family time together.

Sure Mrs. T and I could have saved that $10, invested it, and let it compound.

But we didn’t. We decided to spend the $10 for a family bonding moment and a valuable lesson for the kids.

Seven or six years ago, I wouldn’t have done the same. I would have saved the $10 and invested it because I used to believe the latte factor and that every single dollar counts.

But I have changed. I have learned to find the save-spend balance that works for me and my family.

As you may know, the math behind financial independence retire early is quite simple. The more you save and the less you spend, the faster you can get to financial independence and perhaps retire early if you choose to. But life isn’t as straightforward as some simple mathematical formula. Life is about a series of choices. Some choices are easy to make and some choices are more difficult to make. If you and I faced the same choices in life, we may not make the same decisions because our situations are different and because we may value things differently. Ultimately, we need to come to acceptance with the choices we make in life and understanding that whatever choices we make, we are better off because of them.

Therefore, don’t be judgmental on how people are spending their money. Rather, applaud and congratulate them for saving and investing their money, regardless of how much the amount is.

Let’s all encourage each other more, be more understandable, be more inclusive, and be less judgmental. Understand that everyone is on their own money journey; we may just be on a different stage of the journey. If we can all do that, the world will be a better place.

Written by Tawcan
Hi I’m Bob from Vancouver Canada, I am working toward joyful life and financial independence through frugal living, dividend investing, passive income generation, life balance, and self-improvement. This blog is my way to chronicle my journey and share my stories and thoughts along the way. Stay in touch on Facebook and Twitter. Or sign up via Newsletter

Would I forgo kids to become financially independent earlier? 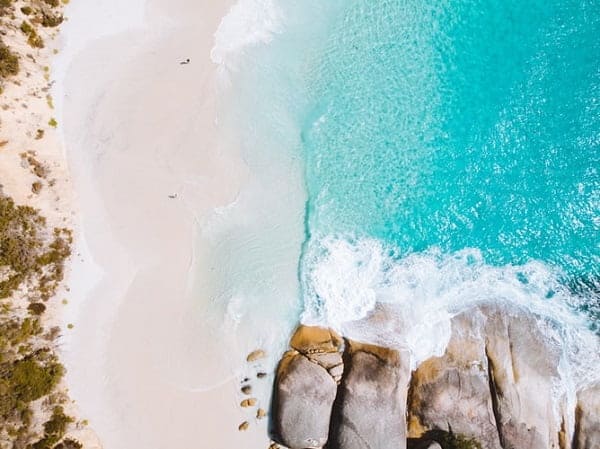 Take care of your future one step at a time

Hello, my name is Bob. I'm from Vancouver Canada. This is a personal finance blog where I chronicle my quest for joyful life and financial independence.

In 2011, my wife and I had a financial epiphany and started our financial independence retire early (FIRE) journey. Since then, we have amassed a dividend portfolio that generates over $2,100 per month.

I wanted to use this blog to demonstrate that it is possible to achieve financial independence as a single income family with two young kids while living in one of the most expensive cities in the world.