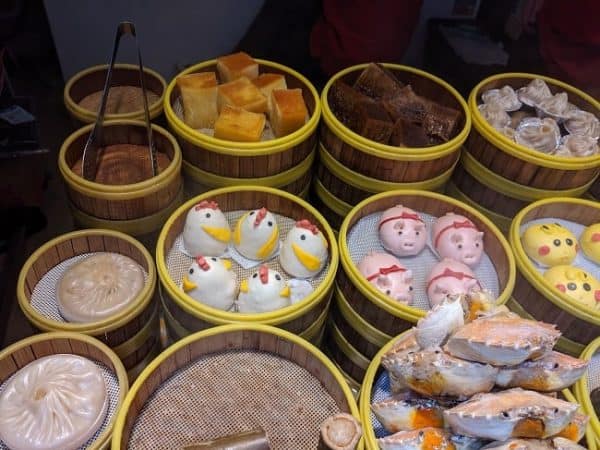 I am on the sixth day of a sixteen-day Asia work trip as I write this. So far, I have spent time in Beijing and Shanghai. It’s hard to believe that there are ten more days to go and four more cities to visit for this trip.

Spending sixteen days in Asia means I get to spend two weekends in different cities. I spent the first weekend in Shanghai, my first time in this international city. I have to say, I am thoroughly impressed by Shanghai. It is a really beautiful city, safe, and extremely international.

Here are some random thoughts from my travels so far:

That’s all for now folks. Shenzhen, Guangzhou, Hong Kong, and Taipei, ready for not, here I come!