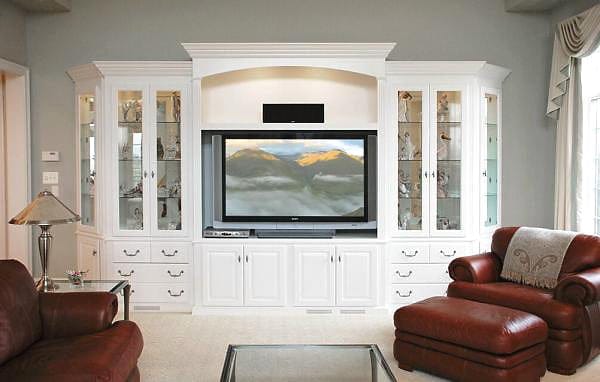 During lunch today, a bunch of my co-workers were talking about TV series that they’re watching. Discussions about the different TV series soon followed.

“House of Cards is a grittier version of The West Wing. It’s awesome. What? You haven’t seen it yet? You totally should!”

“You’re only on Dexter season 2? We finished all 8 already. I won’t ruin it for you by telling you how it ends then…”

“Game of Throne is great. I love how you can’t predict which character will get killed next.”

“We watched all 5 seasons of Breaking Bad over the span of a few weeks. We stayed up until 3 AM for a few nights.”

Since I don’t watch any TV series, I listened, and made some general comments.

The conversation soon turned into how much money they spend per month on cable and other TV related entertainment setup. It seems that everyone has a Netflix subscription in their household and love the overall Netflix services.

Note to self: Netflix might be worthwhile to invest (???)

“We spend about $70 each month on cable just so we can watch shows on specific channels. We don’t even watch TV in the summer but we’re too lazy to cancel cable.”

“We spend about $100 each month on cable and Netflix subscription.”

I continued listen in and was shocked to hear that couple of my coworkers are spending over $200 on cable, pay-per-views, movies on demand, and Netflix per month!

It was even more shocking to hear that some of them spend 3 or 4 hours in front of the TV each day after work. To them, watching TV is their version of relaxation time. I was having a hard time trying to determine how they are able to find 3 or 4 hours each day to watch TV. The math just didn’t add up in my head…

One of the coworkers even talked about his home entertainment system in great details and all the fancy equipment that he purchased to give him the best viewing experience. He apparently spent around $7,000 on surround sound system and the TV console.

As I listened in, I was doing some calculation in my head.

“$2,400 can buy 2 airplane tickets to go to Europe with some money to spare for other expenses.”

I couldn’t comprehend why my coworkers are spending so much money and time on TV entertainment. We have been living TV free for over three and half years and do not plan to get a TV anytime soon. Mrs. T and I try to spend quality times together each night instead.

I also wondered how many hours my coworkers spend sitting on the sofa watching TV each year, instead of doing something meaningful, like reading books, learning about personal finances, or learning a new hobby. Boy that’s a lot of hours wasted!

Incidentally when I got home tonight, I received a call from Shaw Communications. I get a call from Shaw every couple months and I love this kind of calls because the sales person always gets shocked with my replies.

“Hi T, This is Tom from Shaw. I see that you have internet subscription with us. I have an EXCELLENT promotional deal that I’d like to offer to you tonight.”

“We’re offering our valued customers a great deal. For $10 extra per month you can get 200+ channels including HD channels. We will even give you the HD box free of charge. Would you be interested in signing up?”

“Yeah we don’t have a TV at home so not interested.”

“Oh… umm OK, well would you be interested in signing up for the package anyway? TV is very cheap nowadays.”

“Yeah no thanks, we have no plan to get a TV anytime soon.”

“Umm ok, so you don’t have a TV and don’t plan to get a TV anytime soon. Is there anything I could help with you tonight?”

Tom probably hung up the phone and started telling his coworkers that he just talked to some weirdo that does not own a TV!

Speaking of TV, Mrs. T and I went to view our new house over the weekend to make sure the seller repaired all the defects found during house inspection. I asked the seller to remove the TV wall mount in the master bedroom but he just couldn’t understand why we don’t have a TV in our bedroom. He told me that we should just get another TV because TV’s are so cheap now.

I didn’t tell him that we don’t own a TV at home.

Are you guilty of watching too much TV?

15 thoughts on “How much is your entertainment costing you?”