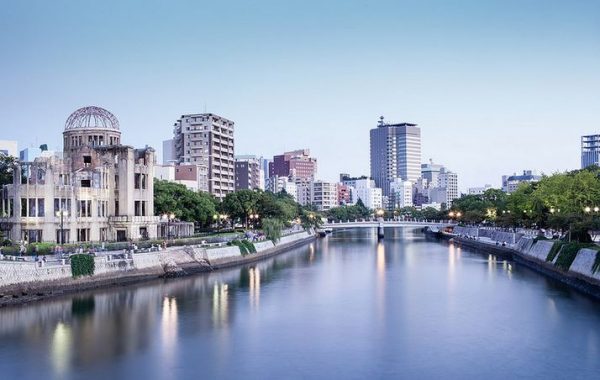 Japan is a country that I really enjoy visiting, having been to this great country numerous times for business. When I went there for business, I’d usually tag on a few vacation days at end of my trips so I could travel around the country. Our recent 2 week vacation in Japan was Mrs. T and Baby T’s first time in Japan and my first time traveling in Japan for more than a week’s time.

In my previous Japan travels, I’ve always gotten the 7 day Japan Rail (JR) Pass. Since the Japan Rail Pass allows you to ride the Narita Express and JR trains within Tokyo, I would purchase the pass to use for both business and personal travels. For our 2 week vacation, we decided to purchase the 14 day pass. We didn’t want to plan all of our train trips down to the smallest detail. We wanted to have some flexibility to allow changes in our travel itinerary.

I’ve heard in the past that for the 7 day JR Pass to worth the money, one must travel between Tokyo and Kyoto. Where do we need to go to make the 14 day JR Pass worth it?

Is the Japan Rail Pass worth purchasing at all?

How do we make sure that we maximize the value of the Japan Rail Pass?

Ordinary pass allows you to ride in all trains operated by the Japan railway Group (JR Group). You can ride the Shinkansen (bullet train), but not on Nozomi, Mizuho trains.

For our 14 day trip, we started in Tokyo. While in Tokyo we rode on the local JR trains to go back and forth between the different Tokyo tourist attractions. We also spent a lot of time on foot and avoided Tokyo subway to save some money.

We stayed in Osaka because we redeemed Marriott points and the only Marriott hotel available in the area was in Osaka. Since we wanted to check out the many different Kyoto attractions, we had 3 separate day trips to visit Kyoto.
Shin-Osaka to Kyoto (one way): Total 2,610 Yen (fare 560 yen + seat fee 2,050 Yen)
3 round trips cost: 15,60 Yen.

After 5 days of stay in Osaka, we traveled south to Hiroshima. Originally we decided to stop in Himeji to check out Himeji Castle but decided that we’d do that on the way back to Tokyo to break up the long travel time. Riding on the train for 5 hours straight with an energetic Baby T was not something we want to attempt. 🙂
Shin-Osaka to Hiroshima: Total 10,030 Yen (fare 5,620 + seat fee 4,410 yen)

Since most of the attractions in Hiroshima were easily accessible by foot, we walked within the city. We did take the RJ train and RF ferry to check out Miyajima.
Hiroshima to Miyajima: Total 590 Yen
Round trip total cost: 1,180 Yen

Adding everything up, if we were to purchase all the tickets separately, it would cost us more than 67,720 Yen (I didn’t calculate the train tickets within Tokyo). Considering that the 14 day ordinary pass is 46,390 Yen. It was totally worth it to purchase the 14 day pass.

If you are planning to travel to Japan I’d highly recommend purchasing a Japan Rail Pass. Remember to purchase the pass before you setting your foot in Japan.

11 thoughts on “Is Japan Rail Pass worth purchasing?”