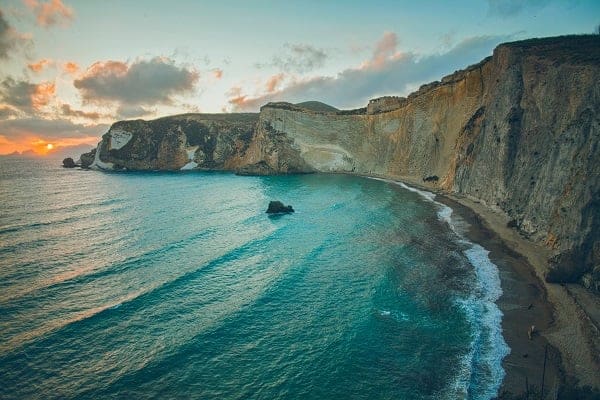 Yesterday, we saw a worldwide sell-off caused by instability in the Italian political system. Somehow, investors were extremely worried that a repeat election in Italy, the Euro zone’s third-largest economy, may cause Italy to eventually withdraw from the European Union, just like Britain’s recent referendum to exit from the EU.

So, almost everything that’s listed on the global stock exchanges went down. A few Canadian banks had announced their quarterly results, which were better than the analysts’ estimates. But that didn’t matter, all of the Canadian banks were down, some by as much as +3% in a day (I didn’t realize this until Mr. Tako pointed out, clearly I don’t pay a lot of attention to the market, especially when I’m travelling).

Since the financial crisis in 2008, there seems to be a couple of “big” crisis every year that would send the market tumbling. Some of them included…

Another year, another “major” crisis, another global sell-off.

Why haven’t we learned anything yet?

Don’t people remember that over the long run, the stock market provides a positive return?

Why do we keep letting our emotions dictate what we do when it comes to our investments?

When the market tumbles, we feel knots in our stomachs. We are worried, we are fearful, and we can’t sleep at night.

So we sell, hide cash under our mattress, and put our heads in the sand like ostriches.

And we repeat this silly procedure a couple of times a year. Well, because it’s fun???

I’m sorry but that’s a completely wrong approach. Ask yourself, are you in for the long-term or the short-term?

Remember, you are in it for the long run. Stop worrying about the day-to-day price movements.

PS: I’ll keep this post short as I’m dead tired and not quite over my jet lag yet. I just thought I would write a quick post because I received multiple emails asking me whether I am going to liquidate everything in our dividend portfolio because of the Italian political crisis. Emails on this whether to sell topic seem to pop up every time a big drop in the market. Weird.